Why I hate developing for iOS?

It takes so much time for Apple to approve the apps that it pains.

[UPDATE:] Since writing of this post, my subequent app update was approved within 24 hours by apple!

I am a mobile app developer and since I code for both iOS and Android, I have figured that Android wins every single time as far as appstore availablility is concerned.

Recently a small bug went into the iOS phonegap app I made. The bug was in one of the plugins which has not been updated for a long time and it is the only plugin available which does the work. It was crashing the iOS app when used but Android was absolutely fine.

I released the app with the bug and now my client is after my life as he has to start with the marketing of the app. And he wants to market android and ios both. So, he is calling me everyday to know about the status and everyday I say, "It is waiting for review". The app is in waiting for review since last 3 days and there is no way I can even request apple to expedite it without putting in a formal request, which I don't want to do as the slots are limited.

Now, why the hell does it take so much time, apple? Why is it that your OS is so advanced but you have to manually review the apps? Why oh why? Why can't you spend some parts of your $169 billion cash on AI and Automation?

This is the exact reason I have moved to native android development and not native ios development as apple as a company is snooty and don't give a damn for their developers even after they charge $99 for development every year.

Just by making speeches, the developer community will not be appeased. Act on those commitments. 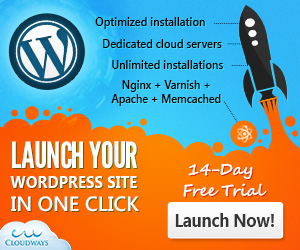